I went to Tokara for the final test of the A-cup and C-cup. 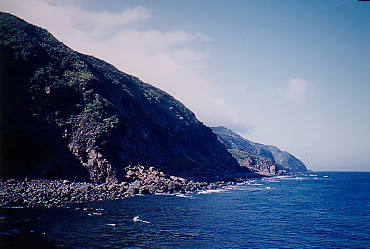 As I only had 1 day, I first jumped on the boat to test the A-cup.

As soon as I casted towards the birds feeding on the surface, I hooked on up immediately. 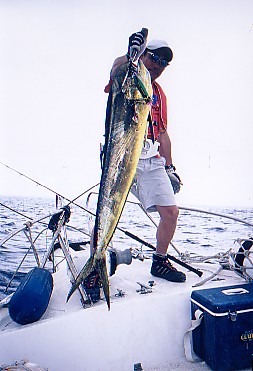 Although I was targeting Yellow-fin tuna, it was a 125cm Mahimahi
Faube A-cup (prototype)KATSUICHI BIG 4/0×2

After this I landed small Bonito and Yellow-fin tunas, but they were all small so no pictures were taken.

I casted the C-cup to check the balance for the final time, but did not get a bite


At night, I fished from shore for the first time since last year.
Although I did not have high expectations, luckily the bait fish had approached
the shores the previous day and managed to be there on a perfect day.
After about 2 hours of fishing, the first bite was on the C-cup (prototype)
but as I accidentally hit the rod-tip on the ground when hooking up, the line broke during the fight.
After this incidence, I could not pull my self together for a while to even cast.
During which, another angler friend of mine landed a few GTs.
After pulling my self together, I started casting, and hooked one up!!
After a careful fight, I landed……… 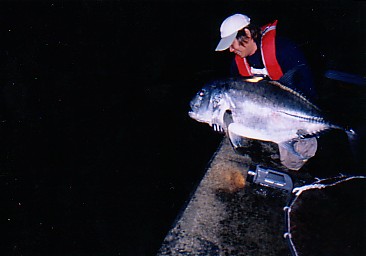 Successfully released and slowly swam back to the depths. 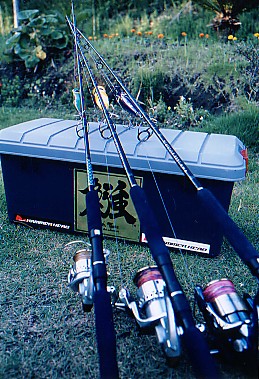 The final test for the A-cup and C-cup was complete during this trip.
I am hoping to test the E-cup HATO (prototype) again.